As a boy growing up in Jamestown, Roger’s first love was moths. However, he had a problem: moths mostly came out at night, but there was a curfew for children — they were not allowed outside after dark. Roger went to the police station, pled his case and received written permission from the chief of police to collect moths after dark.

Even more amazing, Roger’s mother gave him permission to place the moths he collected on her indoor curtains. This allowed him to watch the life cycle of moths — from eggs, to larvae to cocoons to adult moths. No doubt, turning the family living room into a learning laboratory left some holes in Mrs. Peterson’s curtains.

Can you spy the luna moth in this photo? 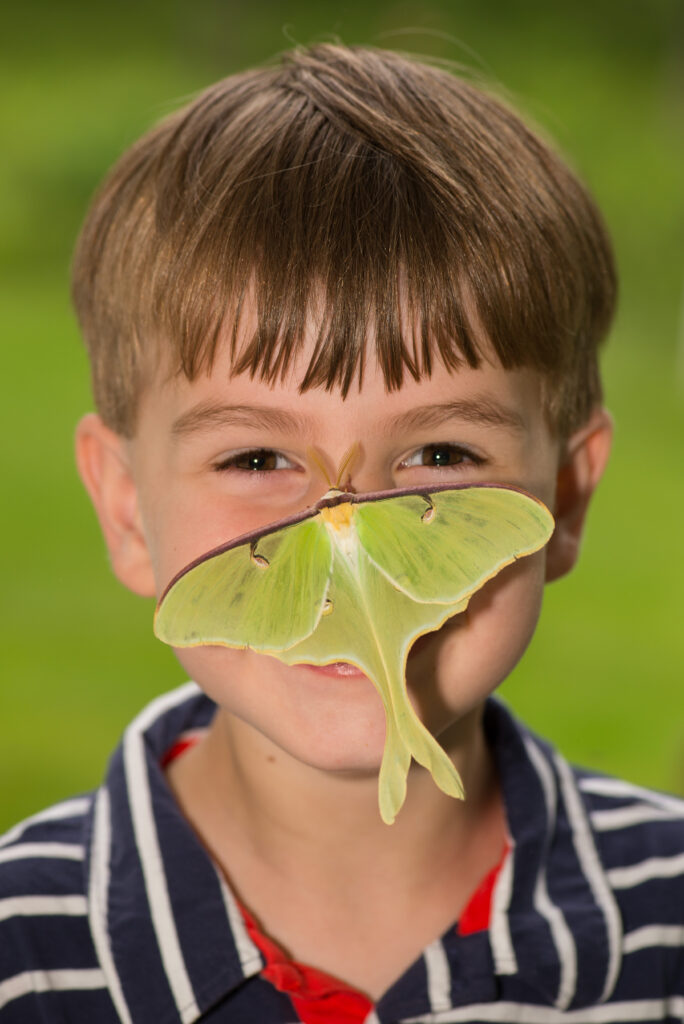 With their long, elegant tails, luna moths are exceptionally beautiful. They’re also a favorite food for bats. That’s where luna moth tails prove very practical, as well — spinning the tips of their tails while flying deflects a bat’s ability to accurately locate its prey. 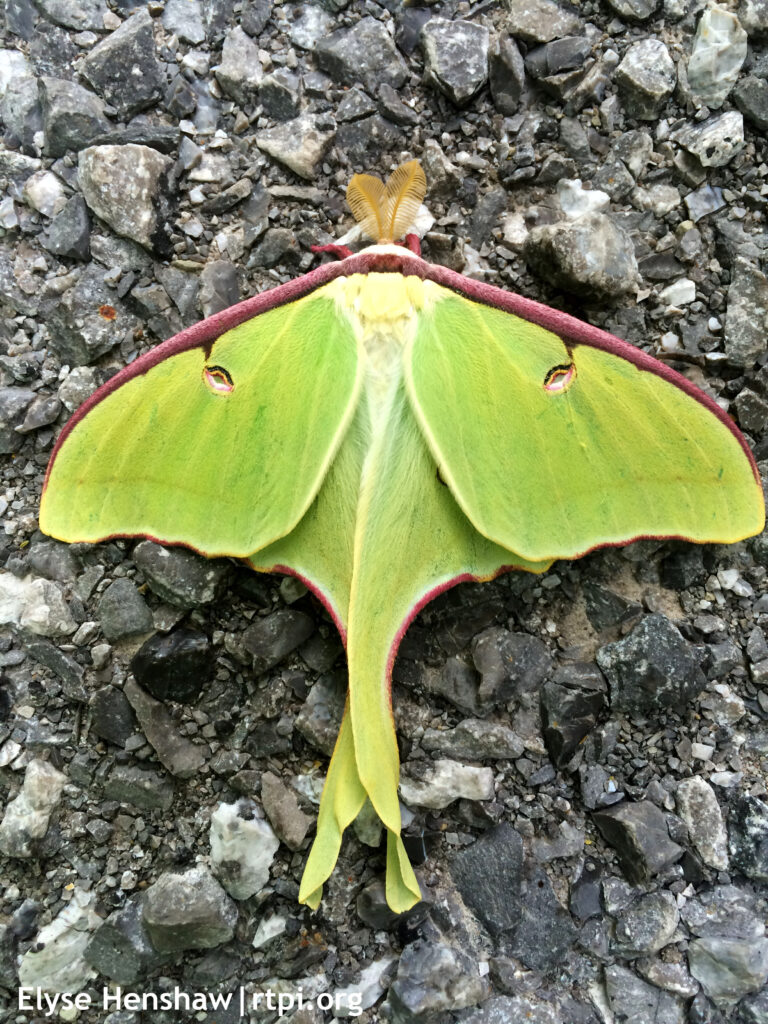 If you want to channel your inner Roger love of moths, a good place to start is with the the Peterson Field Guide to Moths. 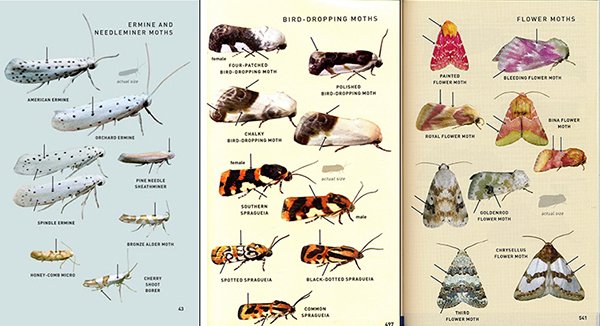