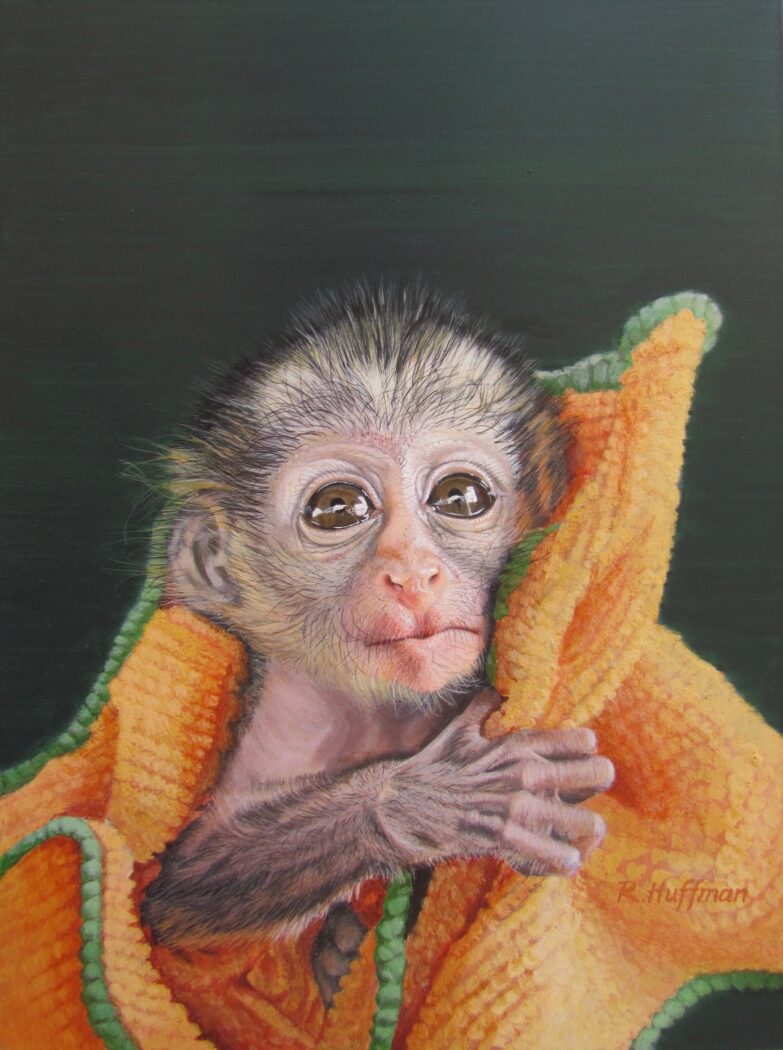 Art That Matters to the Planet

60 Artists from the Society of Animal Artists from throughout the United States and Canada, as well as France, New Zealand, Scotland, Spain, and Sweden.

Art has always mattered to the planet. The Hudson River School, for instance, awakened a growing nation to the sublime, to the scenic grandeur of the American landscape. This, in turn, fueled the movement to protect large swaths of iconic lands as national parks, including Yellowstone (1872), Yosemite (1890), and Glacier (1910.) According to writer Wallace Stegner, our national parks are “Absolutely American, absolutely democratic, they reflect us at our best rather than our worst.”

As influential as the Hudson River School artists were in protecting nature, however, there were those who captured in their paintings telltale signs of environmental challenges to come. Henry Ary’s “View of Hudson, New York” (1852) portrays a swath of the Hudson River at the dawn of the Industrial Revolution. In contrast to the bucolic setting in the foreground, the trees on the far side of the river have been replaced by houses and factories, emitting smoke into a gray, hazy sky.

Today, many artists continue to celebrate the sublime, the beautiful, the wonder of nature. Many artists, from all over the world, feel equally compelled to raise awareness of the challenges that threaten the health of the plants and animals we love.

The sixty works included in this juried exhibition – by Society of Animal Artists members from throughout the United States and Canada, and from as far away as Sweden, France, Spain and New Zealand – fall into one or more categories of concern. Habitat loss. Pollution. Wildlife trade. Climate change.

There is a fifth category, as well. Resilience and Reflection. History proves that art raises awareness. Awareness leads to action. Action leads to protection, healing and recovery. More than ever, Art Matters to the Planet.

Artists with works in this exhibition (in alphabetical order by surname):